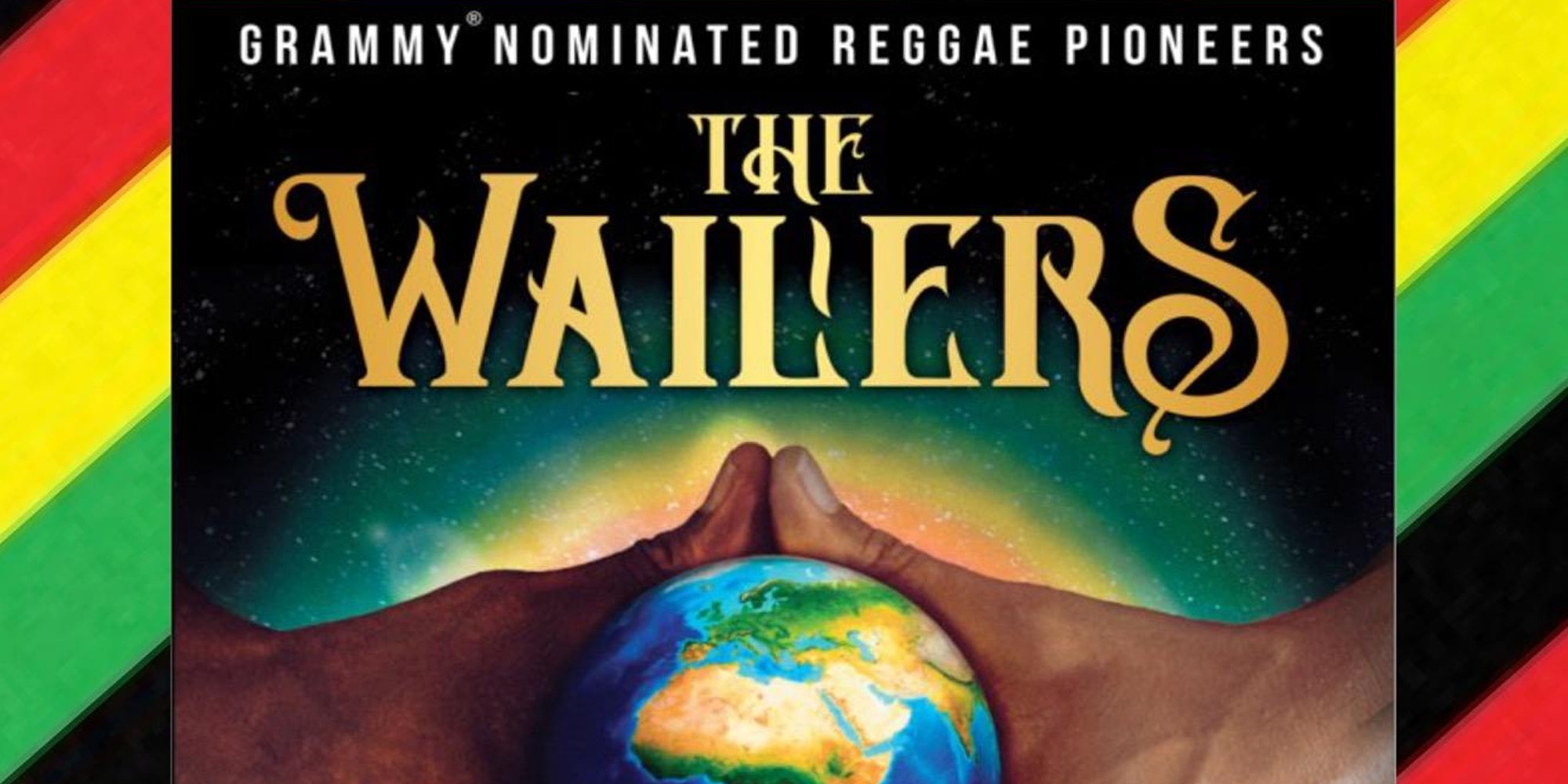 Are we feeling IRIE??!! As Jermaine’s says “Eat.Drink.Love” Welcome back to the Valley, The Wailers!

5:00pm -Camping gates open (must have a camping pass)

Onsite food vendor (and the Night Sponsor is Jermain’s Jamaican cuisine) and beverages at our bars, will be available for cash/credit.

Not many bands can claim genuine legend status. The Wailers comfortably claim their place in essential music history. Their music was, and is, culture-defining: rebel hearts with brave souls embodying the spirit of 70s era-defining reggae.

The band play a special set featuring incredible cuts from Bob Marley’s formidable back catalogue along with a string of their greatest, classic hits. The Wailers are giving you a chance to be part of the legacy. Aston Barrett Jr, himself reggae royalty as son of the irrepressible ‘Familyman’, carries the flame for The Wailers in a show that is simply not to be missed.

In late 2020, The Wailers released their first single off the album, “One World, One Prayer”, a powerful piece focused on unity, love and inclusion beyond cultural differences. Produced and written by Emilio Estefan, “One World, One Prayer“, mixes Jamaican reggae with the sounds of the urban Latin genre. The track features international titan Farruko, Jamaican superstar Shaggy, and continues the legacy of Bob Marley alongside the great man’s daughter, Cedella Marley, and her son Skip Marley.

One World, the album that marks the Wailers’ return to the recording studios and the band’s first album for 25 years, was nominated for a 2021 Grammy® Award in the Best Reggae Album category.

The essence of 70s rebellion, the true spirit of reggae performed by the people who helped forge the era-defining sound and by those raised under their tutelage. Living Legends, Reggae Royalty carrying the flame – now you can be a part of the legacy. When The Wailers come calling, you listen.

In 2017, Aston Barrett Jr. received a Grammy certificate as co-producer with Damian Marley for the track The Struggle Discontinues, featured in the Album “Stony Hill” which won the Grammy Award for Best Reggae Album.

Aston Barrett Jr. is a co-owner of BAD Lions Productions, LLC. who operates a studio in Pompano Beach, Florida. He can be heard playing guitar, drums, bass, and organ for Stephen Marley, Junior Reed, Julian Marley, Kwame Bediaco, Aka Beka, Jessee Royale, Reggae Force, and many more. His sponsors include Rupert Neve (whose pro audio gear is heard on every album he has played on and every live Wailers show), as well as Fender, Mannabasso, Black Lion Audio, and Pigtronics.

A multiple Grammy Award winner, Emilio Estefan is a musician, songwriter, record and television producer, best-selling author, filmmaker, and cultural ambassador. He has shaped and directed the careers of many musical talents, including Shakira, Ricky Martin, Marc Anthony, Jon Secada, Jennifer López, and many others. He is one of the founding leaders of the Latin Grammy Awards. Estefan was honored with the Presidential Medal of Freedom, a star on the Hollywood Walk of Fame and the Songwriters Hall of Fame presented him with a lifetime achievement award. He was selected as the second vice chair to the Commission for the National Museum of the American Latino by President Barack Obama, and President George W. Bush appointed him as a member of the President’s Committee of the Arts and Humanities. He is an entrepreneur owning and operating seven (7) restaurants, two (2) hotels, and an internationally recognized publishing company. In 2019, along with his wife Gloria, received the coveted Gershwin Prize by the Library of Congress for excellence in songwriting. 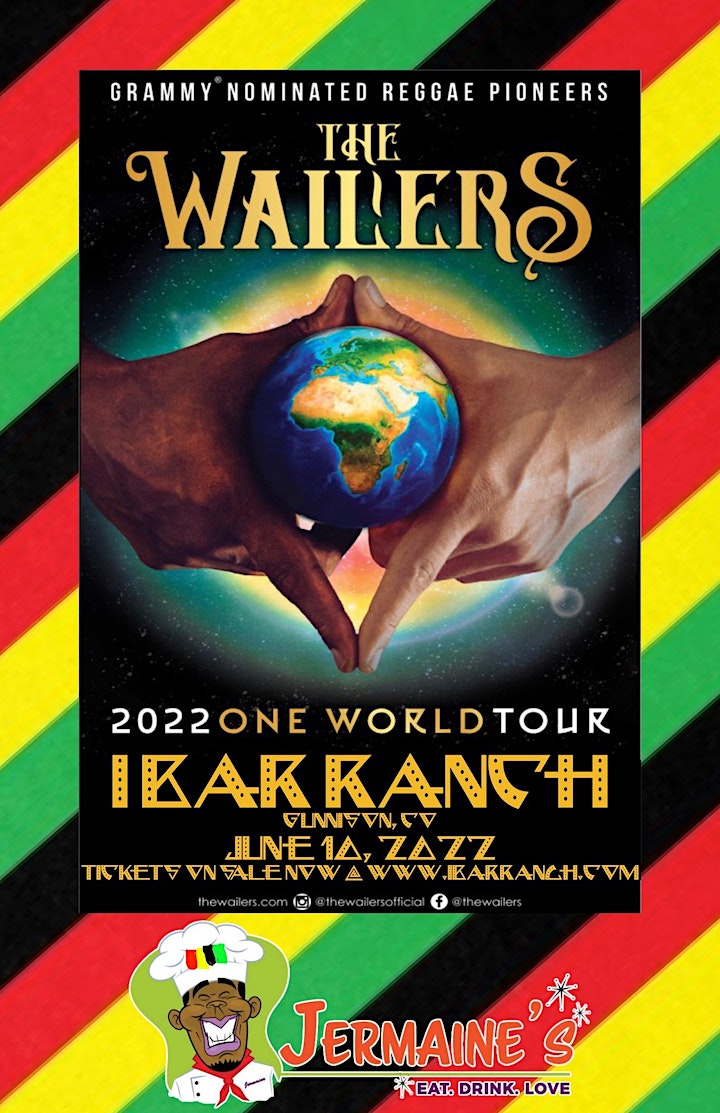 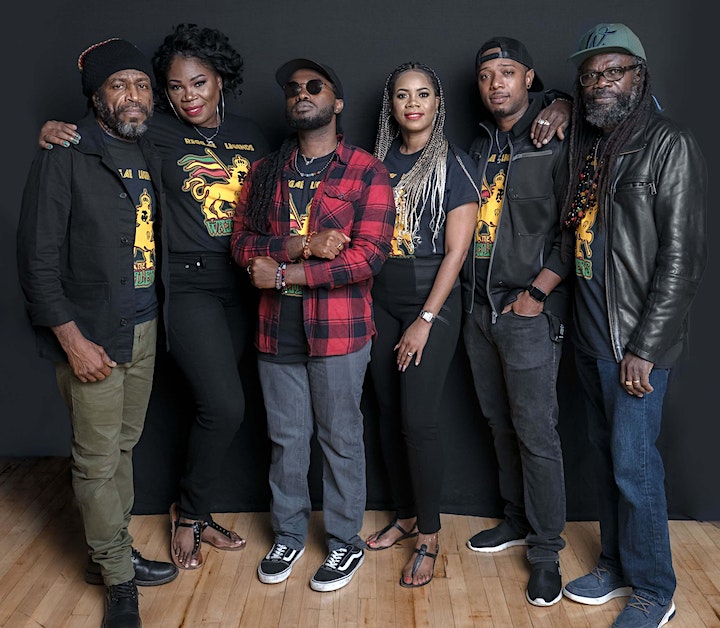