Straight outta Santa Cruz bringing Cali Roots Reggae to the mountains of Colorado! You know they’re dope..they even have their own grow!

5:00pm -Camping gates open (must have a camping pass)

Onsite food and beverages at our bars, will be available for cash/credit.

The Expendables have proven anything but in their nearly 25-year career since starting out as a spirited party band in high school performing surf-rock covers for birthdays and family gatherings. A quarter-century later, elementary school buddies Raul Bianchi, Adam Peterson and Geoff Weers, along with bassist Ryan DeMars, who joined in 2000, have forged a unique sound born in the laid-back beach life in their hometown of Santa Cruz, CA.

The Expendables’ infectious hybrid of ska, surf-rock, punk, reggae and metal can be heard in their latest streaming track, “Surfman Cometh,” a spaghetti-western meets “Pipeline” twang that could easily form the soundtrack to the latest Quentin Tarantino film. The song is the first release from the group’s new and improved Band Room, their longtime rehearsal space in a 1,100 square foot warehouse and former wine cellar on Coral Street, where Adam Patterson took charge of the final mix to great effect.

The band’s previous studio album of original material, 2015’s Sand in the Sky, was followed by The Expendables’ second release featuring acoustic reworkings of past material, Gone Raw, 2019’s follow-up to 2012’s Gone Soft. The Expendables continue woodshedding until they can get back out on the road. Their 2017 Moment EP, which debuted at #1 on the Billboard Reggae chart, showed the band starting to move into different musical directions, a set featuring collaborations with reggae crooner HIRIE, rapper Tech N9ne, Eric Rachmany, and Micah Peuschel. 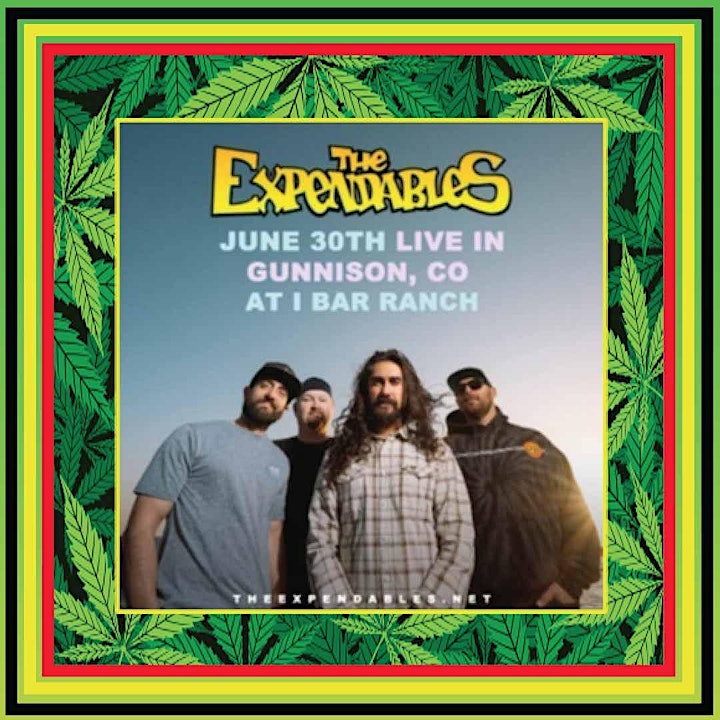 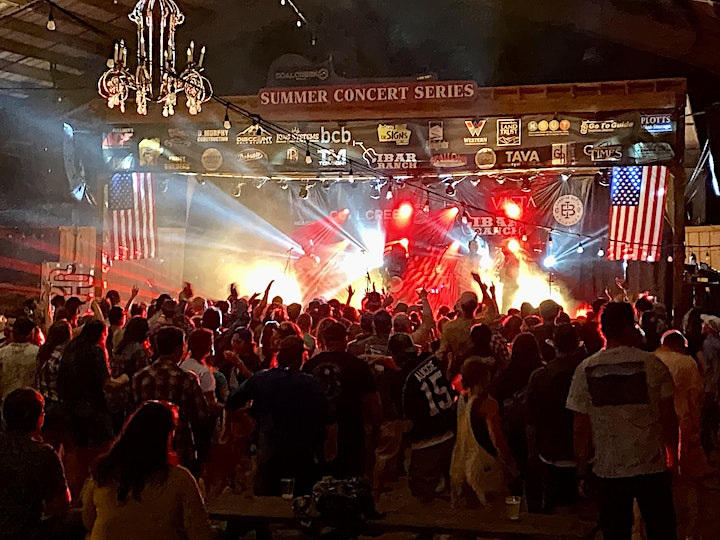 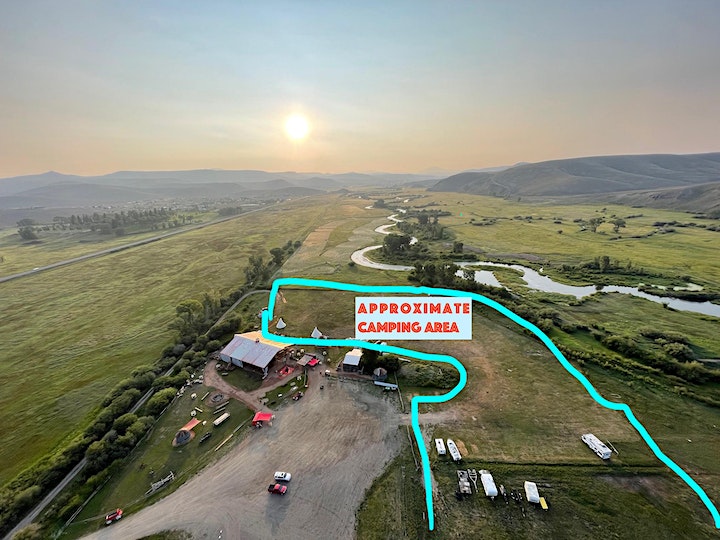