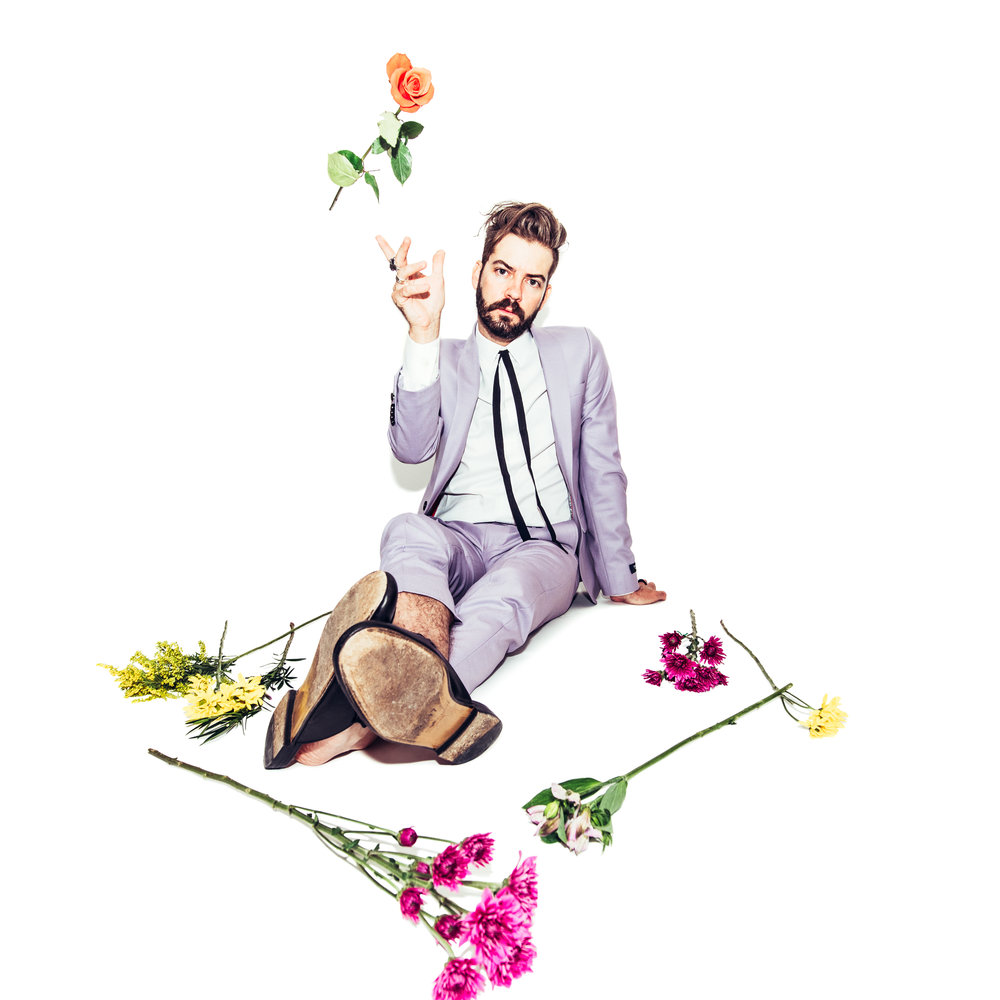 Instrumentalist, producer Jeff Cormack in 2012. Inspired by his love for retro guitar-pop, South Of France began as a spare-time, lo-fi, garage rock project until the indie and film world noticed his unique ability to create dynamic, dreamy, dance-able, melody, and guitar-driven indie-pop that is centered around his intertwining vocal parts and lush layers of catchy, reverb-soaked harmonies.

In 2014 South Of France was listed as one of the top ten reasons to visit Denver by Refinery29 Magazine.
Their sophomore album is scheduled for release early 2020 via Staycation Records/Dualtone Records.

GET YOUR TICKETS HERE!