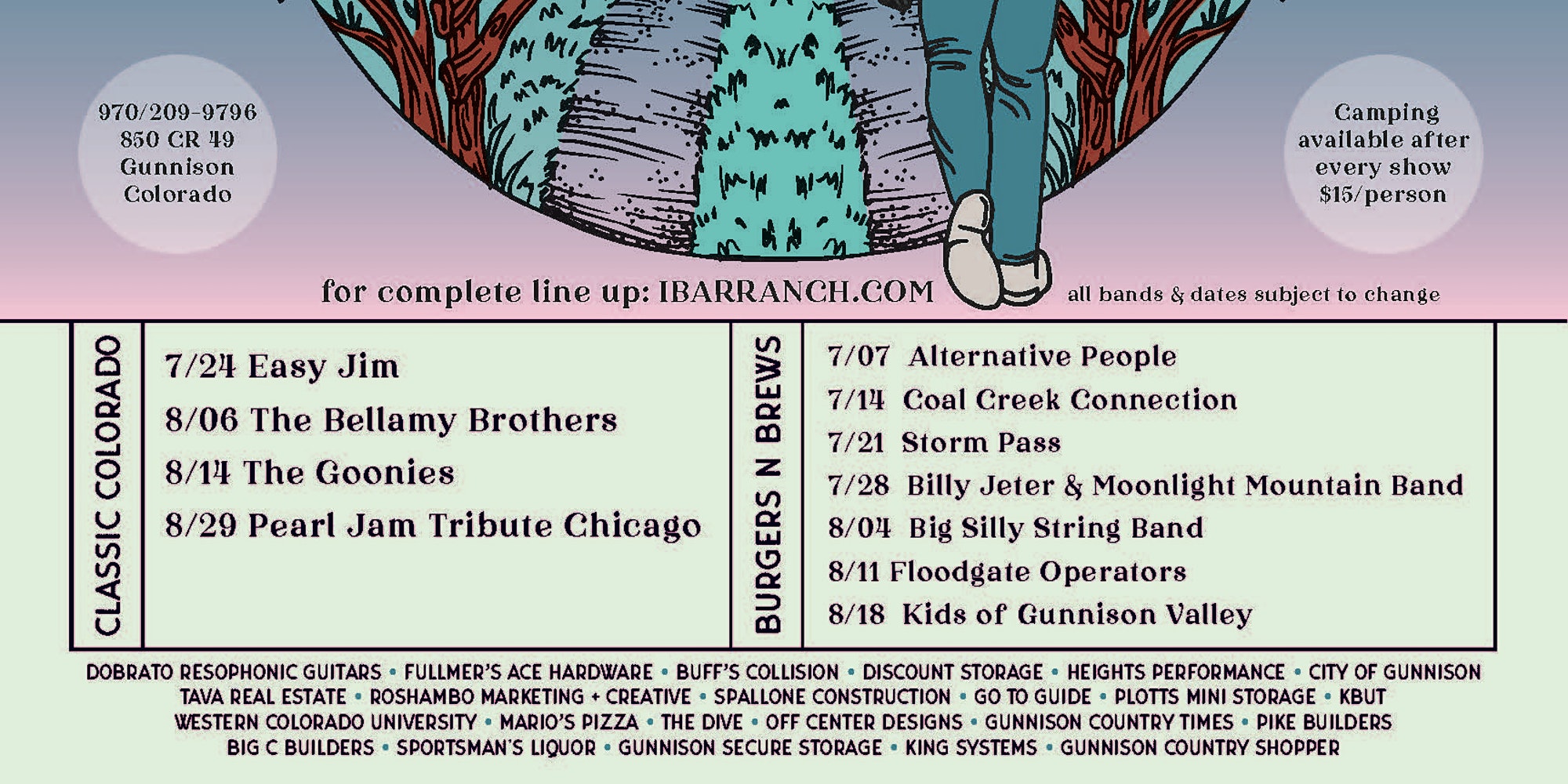 Billy was born in the Mississippi Delta in 1955 and was exposed to a potpourri of different music. Now splitting his time between Crested Butte and Little Rock, Arkansas, we welcome Billy and the band up to the I Bar Ranch stage for a second season.

Growing up with Rock n Roll and surrounded by the Delta Blues helped forge a music base that started broad and is getting broader. He’s been influenced by the Ozark and Rocky Mountain vibrant music community with a touch of Irish folk influence seeping in. It conforms perfectly to the Folkrock, Bluegrass, and folk music of today. You can see that in “Ozark Jane” and ” Lonesome Road Blues”. Both songs are a high energy reminder of fiddle tunes of days gone by. As you dive deeper into Billy’s second album, SongDog Blues, you will start to see the influences of the late sixties and early seventies folk rock music. Three songs show his dedication to the environment and social justice, Wishing Well, Shackles and Chains, and the mesmerizing jungle beat of Burn it Down. They drive home his commitment to making this a better planet. Billy draws from his delta past with his brother John Jeter on the easy shuffle Leola. A story of southern migration to California.

The backing six members of the Moonlight Mountain Band all call the Gunnison Valley home. With their accompanyment on stage, expect a very full sound from this performance. They are your friends and mine!

The most important thing you will find is the unending fight to make the world we live in a better place for the next generation. Clean water, air and public access to America’s national treasures are reflected throughout his music. It is a long term fight where he gives no quarter. The strength of the characters written about on the debut album and second album shows that storytelling will always be in the forefront.

Although late to songwriting, the cast of characters of the region have been a fertile ground for story telling. That talent has now been brought to a new singer songwriter. You can find Billy’s music wherever music is sold, streamed or stolen!

We have 12 acres to spread out safely and with only 175 in attendance there is plenty of room!

Onsite camping available too. No outside food or beverages may be brought into the venue. 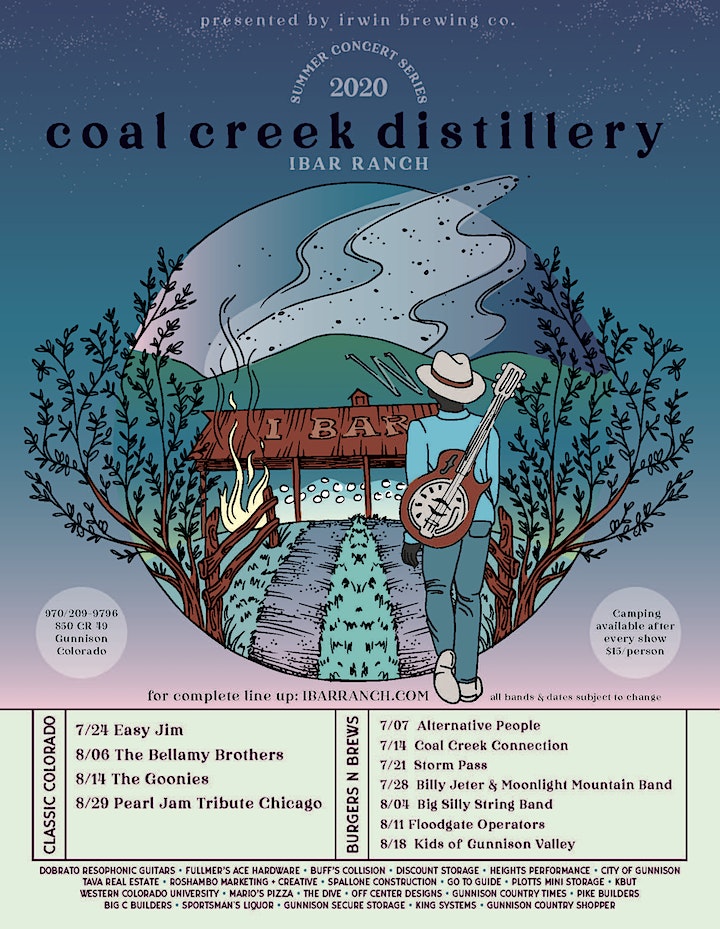 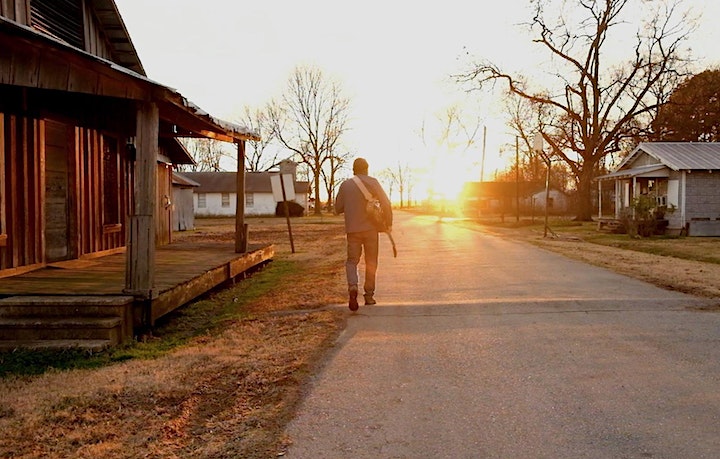